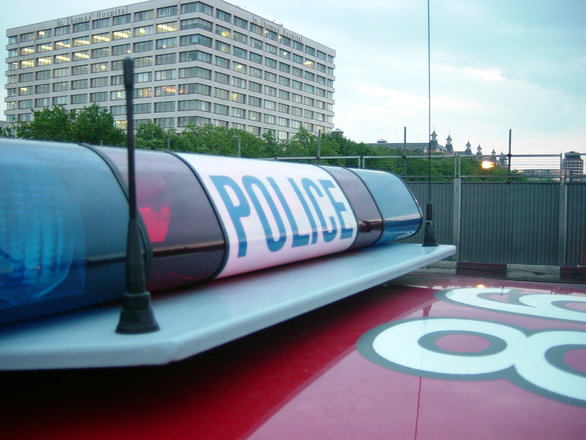 A History Of The Standardized Field Sobriety Tests

(in other words: Stupid Human Tricks)

I know…history. Bor-ing! But keep reading and I promise that you will find the history behind the Standardized Field Sobriety Tests to be interesting. And, I guarantee that you will learn something too. For example, you may be surprised to know that certain tests like touching your finger to your nose or reciting the alphabet backwards are NOT standardized tests for DUI and should not be used exclusively to determine if you are impaired due to alcohol.

So, in order to understand what tests police officers are to be using to determine if you are impaired due to alcohol consumption, we must look back in time to 1975. At this time, there was a wide variation in the types of roadside tests used by police officers to determine whether a driver was under the influence of alcohol. This was because police officers were not provided with proper, uniform training and, instead, used their own subjectivity to determine whether an individual was intoxicated. Due to this lack of uniformity, the National Highway Traffic Safety Administration (“NHTSA”) contracted with the Southern California Research Institute (“SCRI”) to conduct research in order to determine which of the roadside tests were most accurate, so that a standardized procedure for police officers to use nationwide could be developed and implemented.

To do so, SCRI researchers travelled to law enforcement agencies across the country to investigate and determine the most frequently used roadside tests. Their results yielded six tests that, at that time, were used most often by police officers nationwide to determine whether a subject was DUI (the one leg stand, finger to nose, finger count, walk and turn, tracing with a pencil and paper and horizontal gaze nystagmus or HGN). Through additional research, SCRI further concluded that only three of these tests – HGN, the walk and turn and the one leg stand, were a reliable indicator of impairment – but only if they were administered in a standardized manner. In Pennsylvania, even the HGN (following a light or object with your eyes) is inadmissible…..but it is still used very often. If you have been charged with a DUI, take a look at your Affidavit of Probable Cause. Chances are you will find it there as one of the indicators of inebriation.

Subsequently, the procedures to be used by a police officer became standardized by NHTSA. This included standardization of the instructions to be provided to the subject, as well as the clues and criteria to be used by the police officer when assessing the subject’s performance on the tests. In other words, police officers across the nation were to be trained in the same manner so that uniformity in the administration and interpretation of field sobriety tests could finally be achieved nationwide.

Although it seems as though NHTSA has achieved monumental progress in a relatively short period of time, this does not go without a caveat. As indicated, the researchers at SCRI themselves cautioned that if any part of the test, including the administrative instructions or the clues and interpretation of the subject’s performance, are not performed in the standardized manner, the validity of these three field sobriety tests are compromised, i.e. they no longer are an accurate indicator of impairment due to alcohol. As I have myself seen many, many times, this is often the case, as police officers implement their own versions of the tests despite having received the aforementioned NHTSA training. When this occurs, the SFSTs are an improper measure of impairment due to alcohol and should not be used as evidence of impairment.

These tests are difficult to do when you’re sober. There are also many other factors (medications, physical problems, location of tests, etc) that contribute to your ability to perform these tests. Call us at (412) 690-0225 before your preliminary hearing so we can make the most of any mistakes or inconsistencies regarding the SFSTs that may have occurred in your case.