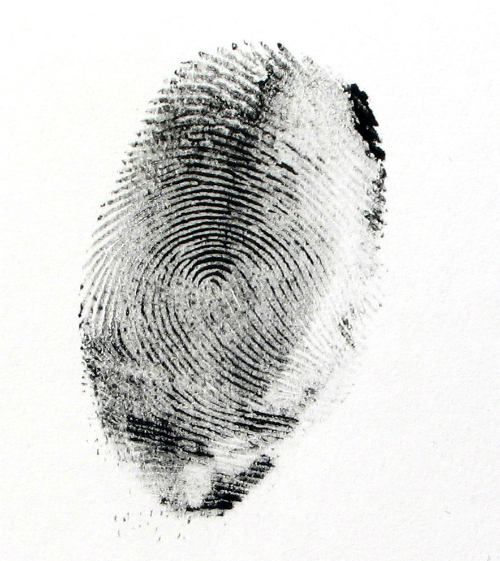 Why The Standardized Field Sobriety Tests Are Unreliable

You are driving along the highway late at night when you see that a police officer has pulled a car off at the side of the highway.  You notice that the car’s driver is standing in between his vehicle and the police cruiser, with one leg lifted and is attempting to balance.  From experience, you know he is being tested for DUI.

We’ve all seen this happen sometime in our lives and, without knowing better, many of us don’t even question the accuracy of these roadside tests.  We simply accept that if the officer says someone has failed the tests, he or she is “drunk.”  But, what many of us don’t know is that the tests themselves are unreliable.  What follows, then, is that the officer’s conclusions, as drawn from the tests, are unreliable as well.

If you continue reading, you will learn why these tests are not an accurate determination of whether someone is under the influence of alcohol and/or drugs.  You will also learn why it is extremely important to trust experienced attorneys like us here at Tibbott & Richardson, because we have the precise specialized knowledge that is needed to vigorously challenge the roadside tests along with many other issues that may arise during a DUI.

So, why exactly are the Standardized Field Sobriety Tests, the “SFSTs,” unreliable?  Well, for starters, the tests themselves are based upon a faulty premise.  Additionally, certain people should not even be subjected to the tests – but, this is hardly the case in practice.  Also, people may be distracted, nervous or embarrassed as they are subjected to the tests in front of people that they know.  And, finally, the officers themselves do not employ the tests in a standardized manner.  Let’s discuss each of these in turn.

As indicated, the SFSTs themselves are based upon a faulty premise.  What does this mean?  This means that, the reasoning used behind the SFSTs – that a person who fails them is under the influence of alcohol and/or drugs and a person who passes them is sober – is incorrect and unreliable.  This is due to several factors.  Quite simply, it is that some people are not as coordinated as others.  In other words, no matter what the circumstances, they would fail the tests, even without a drop of alcohol in their system.  Conversely, there are those people that are graceful and coordinated in their actions, even in their most intoxicated state.  The SFSTs, by being founded on such a broad and concrete assumption, are unreliable from the get-go.

In addition, the second reason that the SFSTs are unreliable is because several categories of people who should not be subjected to these tests often are and, understandably, these people fail the tests, even if they are not under the influence of alcohol.  These categories include the elderly, those overweight by 50 lbs or more and those with back, leg, or inner ear problems.  Additionally, individuals who, at the time of the test, are wearing shoes with a heel of 2 inches or more should be advised by the officer that they can take them off to complete the test.

Another way the SFSTs are unreliable is because the driver is operating under stressful circumstances and may be likewise nervous or distracted.  It is easy to understand why an individual who is asked to perform the SFSTs by a police officer may be distracted while listening to the officer’s instructions of the test and similarly, during the driver’s own performance of the test.  To start, the driver may not have paid close attention to the instructions because he or she is a bad listener, the sound of cars passing on the adjacent road drowns out the officer’s voice or perhaps the wind is heavily blowing.  Maybe the driver did not realize that the instructions would be given only once and also did not realize what the instructions would entail.  As you can imagine, there are endless circumstances.

Or, it is easy to imagine the driver is distracted by the fact that his or her friends are now watching his or her every move.  So are the people in the vehicles that drive by.  Combine this with the obvious fact that you are in the presence of a police officer, and it is extremely understandable that these people quickly become nervous, stressed and, as a result, distracted.  It is likewise easy to see how that individual is apt to make errors due to these factors, which do not include intoxication.

In addition to all of the aforementioned reasons, another reason which we will discuss that the SFSTs are unreliable is because some police officers do not follow the standardized instructions that they were taught.  Rather, they employ their own, individual versions of the test.  When this is done, the test is no longer standardized and the results reached from the test are inaccurate and unreliable.

It is imperative that if you are charged with a DUI, that you speak to a DUI attorney like those of us here at Tibbott & Richardson, who possess the specialized knowledge, training and experience necessary law to vigorously challenge the prosecution’s case on your behalf.