The Pennsylvania legislature has provided grandparents and great-grandparents with direct and indirect paths to filing for custody of their grandchildren. The code states, in part, that:

Grandparents and great-grandparents may file an action under this chapter for partial physical custody or supervised physical custody in the following situations: (1) Where the parent of the child is deceased, a parent or grandparent of the deceased parent may file an action under this section; (2) Where the parents of the child have been separated for a period of at least six months or have commenced and continued a proceeding to dissolve their marriage; or (3) When the child has, for a period of at least 12 consecutive months, resided with the grandparent or great-grandparent, … and is removed from the home by the parents, an action must be filed within six months after the removal of the child from the home. 23 Pa. C.S.A. § 5324.

What this means is that in PA, grandparents and great-grandparents have standing to file a complaint for custody of their grandchildren under the following circumstances:

In this last situation, you must file a custody complaint against your son or daughter within 6 months after she/he takes the children from your home. 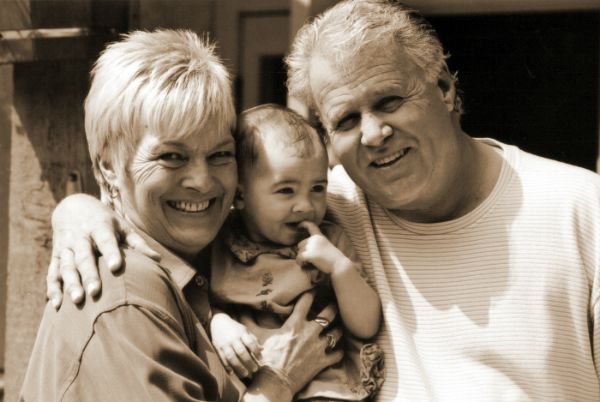 A grandparent has visitation rights in PA when either of the above situations occurs. Visitation under Pennsylvania law refers to supervised visits with the children that do not result in an overnight stay.

In addition, The Grandparents Visitation Act allows grandparents reasonable visitation, or partial physical custody if it is in the best interest of the child, and does not unduly interfere with the parent-child relationship.

In other cases such as when a grandchild is in an abusive or at-risk environment, a grandparent or great-grandparent can file for primary custody of the child and obtain both legal and physical custody rights.

Grandparent custody rights involve any form of physical and legal custody, and can be obtained through the courts under several different situations.

If you are a grandparent seeking custody of your grandchild, please contact our law office today. We are knowledgeable in all areas of grandparents’ rights in PA, and can evaluate your case and help you get the custody that you and your grandchild need.