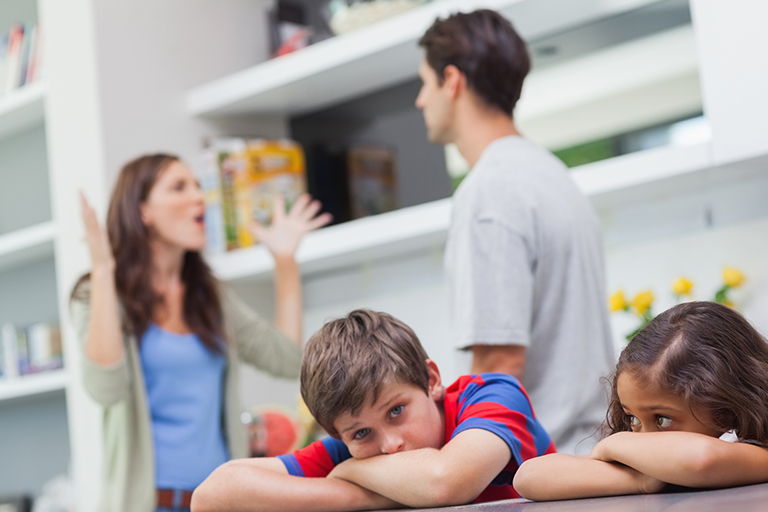 In awarding child custody, Pennsylvania courts determine what is in “the best interest of the child” to make their decision. In the event that parents can not come to an agreeable arrangement for the court to adopt, family law courts will issue its own controlling order to settle the matter. The courts consider a number of factors that may affect the child’s physical, mental, emotional, and developmental well-being. Pursuant to Pennsylvania statute, court may not consider gender in their determination. This gender-neutrality provision was enacted to overcome favorable and unfavorable biases towards both genders and help ensure each parent has equal custody rights to their child.

Myth of Courts Preference for Mothers

Today, it is a common misconception that family law courts prefer mothers in custody battles. However, some argue that this idea that mothers always win custody wasn’t always a myth. Gender roles were different a few decades ago and parenting was considered to be the mother’s job.

During this period of time, fathers were the breadwinners who went to work everyday and mothers stayed home with the children. In the event the couple filed for divorce or separated, the mother would typically get custody as she was the one taking care of the children. When custody cases would go to family law court, judges viewed the mother as better suited for child raising. There was once even a policy of ensuring that the mother always received custody, called the “tender years” doctrine, which assumed that young children needed to be with their mothers in their early, developmental years.

Fast forward to the present and you see both fathers and mothers as income earners. Fathers have also taken a more active role in parenting compared to the past and some are now stay-at-home dads. Laws such as the tender years doctrine no longer apply and the Judges have guidelines used to determine what is in the best interest of the children. These guidelines specifically state that the gender of the parent must not play a part in the decision of the court.

The Pennsylvania family law courts prefer joint custody whenever possible. This is evidenced in the guidelines for primary custody that focus on the child maintaining a healthy relationship with both parents. PA family law courts consider the following factors when awarding custody, giving weighted consideration to those factors which affect the safety of the child:

Child custody proceedings are emotionally difficult and can be legally complex. It is important that you find the right legal representation to protect your rights in order to maintain a close, healthy relationship with your child in order to give them the best future possible. At Tibbott and Richardson, our attorneys go above and beyond to ensure that you receive the best legal services possible to protect your rights and your relationship with your children.