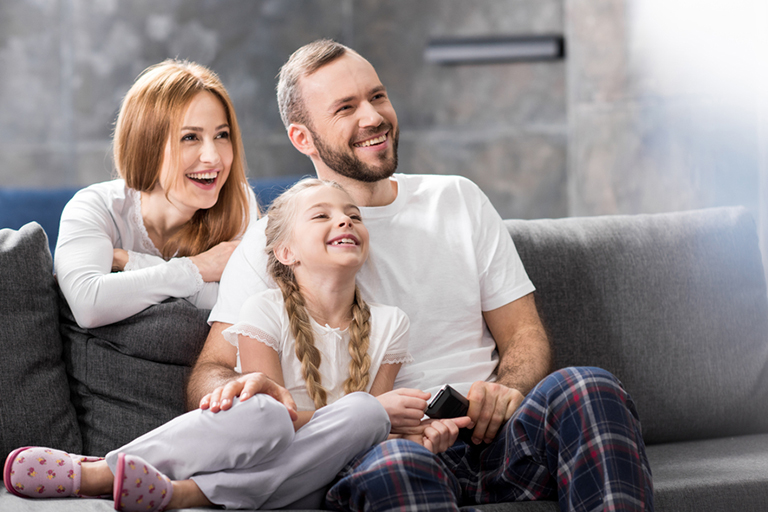 National Get Out of the Doghouse Day is celebrated every year on the third Monday in July. The idiom “in the doghouse, ”alludes to a dog being punished for bad behavior by being banished to its outdoor kennel rather than being allowed to stay inside. Usually, someone is in the doghouse for something they did or said that results in you falling out of favor with someone, most often your spouse, significant other, or co-parent. National Get Out of the Doghouse Day is a chance for you to get yourself back in the good graces of the certain someone you upset.

HISTORY OF GET OUT OF THE DOGHOUSE DAY

The original phrase came from the symbolism in the 1911 Peter Pan novel written by J. M. Barrie. In chapter 16 of his book, Barrie writes of Mr. Darling who went out and slept in the dog kennel, remorseful for not paying enough attention to his family and allowing his children to be kidnapped. It was not written specifically as the phrase and recognized as an idiom or the now well-known phrase until it was written in print in Criminalese by J.J. Fintery in 1926.

A Fort Lauderdale florist, Heidi Richards Mooeny, founded National Get Out of the Doghouse Day in 1999 as a unique way to promote her business. In some cases, a nice bouquet of flowers may be just the thing to get you out of the doghouse.

Overcoming conflict and staying out of the doghouse is often easier said than done, especially for two individuals who have divorced or separated. For those that have children together, it is important to maintain some kind of working relationship in place for the children. However, conflicts that existed during the relationship have a way of persisting into co-parenting. Consider the following strategies and tips to overcome conflict in co-parenting and avoid getting in the doghouse.

Ineffective communication can lead to unwanted stress and conflict. When you and your co-parent struggle to accomplish what needs to be resolved, not only does co-parenting become more difficult, but your children may also feel the effects of the tense situation. If you keep the best interest of your children at the forefront of the conversation, constructive conflict resolution is possible and you won’t find yourself in the doghouse with your co-parent.