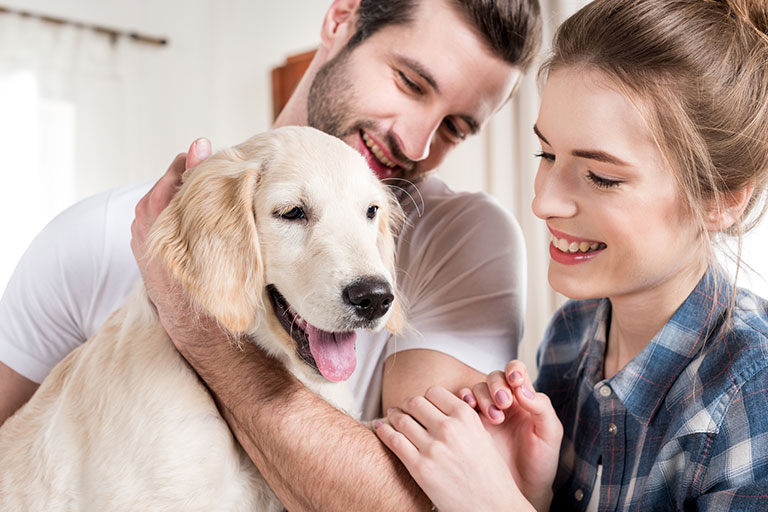 Pennsylvania Courts are seeing an increase in the number of divorce cases involving the question, “who gets the furchildren”? Many people consider their pets a member of the family and are shocked to learn that the matter of who will have custody of Bruno is decided on the basis of the pet as a piece of personal property. When litigating matters related to custody of children, the Court focuses on the best interest of the child. However, when it comes to pets, the laws in Pennsylvania benefit the owner. Although pets are viewed as much more valuable than belongings, they are considered personal property in the eyes of the law.

Three states have passed laws giving divorcing couples the right to petition the courts for custody of their dog or cat. Alaska and Illinois enacted these laws in 2017. California followed suit in 2019. Many states are modeling similar laws as a response to the growing number of divorce cases which includes dog or cat claims, but also as a response to the growing awareness of the emotional investment people have in their pets.

Under Pennsylvania law, pets are considered property. During divorce proceedings, the Courts will give pets to one spouse just like other property and assets are divided after a couple separates.

Desanctis v. Pritchard ​ set the precedent for how pet custody is handled in Pennsylvania. In this case, the couple outlined in the divorce agreement that the dog would go to wife and husband would be able to visit. At some point, wife moved and would not let husband visit the dog any longer. Husband filed in court seeking joint custody or set visitation for the dog. The Court ultimately ruled in the wife’s favor. Since pets are property, the courts would not enforce custody or visitation rights as requested. The awarded owner is not obligated or required by law to allow for any type of visitation. Parties can attempt to arrange visitation between themselves, but there are no legal repercussions if the main owner doesn’t keep his or her end of the bargain.

What Documents Do You Need to Support Your Case?

There are a number of documents and records you can use to support your argument for being awarded the family pet. For example, proof that you are the one who bought or adopted the dog, can bolster your case. Additionally, it is beneficial if you can prove you did the majority of the caretaking like receipts for vet bills or food, or having witnesses to vouch that you did all of the dog walking, training, etc. You should also consider the following documents:

At Tibbott & Richardson, our divorce attorneys understand the important bond people have with their pets and the emotional role your furchild can play to comfort you after a divorce. Our compassionate lawyers will provide you with the guidance and legal support you need in fighting for pet ownership after a divorce.