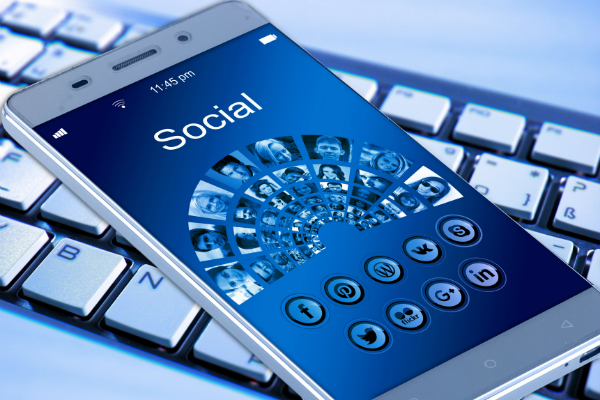 The world changed forever on February 4, 2004. That was the day Facebook was launched. At the outset Facebook’s membership was limited to Harvard students, but the phenomenon quickly spread to include memberships from students of other colleges and high schools. By 2006, Facebook expanded its membership policy to include anyone who had an interest in joining.

At first, there did not appear to be many negatives associated with having a Facebook membership. The idea was to create a virtual space for friends and family to connect and share details about their lives, such as what they had for breakfast, new car purchases, good news and — let’s not forget — the never-ending stream of pictures containing cute kiddos and pets. However, with the good so must come the bad.

It can be said that some members “over share” information on social media platforms by posting details of their daily lives that are considered too personal. These types of posts typically contain pictures of members dressed or behaving inappropriately, or negative rants or MEMES that bash another’s character or contain offensive remarks about race, gender, religion, veteran status, sexual orientation or disability. Should you find yourself involved in a legal battle, the information from your social media accounts may be discoverable by the opposing party and used against you.

In general Pennsylvania Courts have held that there is no reasonable expectation to privacy for an individual’s social media content. Courts have permitted discovery of the content contained on social media profiles once the requesting party has demonstrated that the requested information is relevant.

In the case of Brogan v. Rosenn, Jenkins & Greenwald, LLP the Court ruled that “Discovery of private information contained on social networking sites, a party must, at a minimum, demonstrate that the information sought is relevant, and the requestor may establish the requisite relevancy by showing that publicly accessible information published by the user on the social networking account arguably controverts the account holder’s claims or defenses in the underlying action. In addition, social media discovery requests must be properly framed with reasonable particularity so that only relevant and non-privileged information is sought and produced.” Brogan v. Rosenn, Jenkins & Greenwald, LLP, 28 Pa.D.&C.5th 553, 555 (C.P. Lackawanna 2013).

If the requesting party’s discovery request is granted, he or she will be given the username and password to the subject’s social media account and have access not only to the content the person has posted, but also to their profile — including pictures and video as well as what they have viewed, “liked”, shared and commented on. This information could prove to be invaluable evidence of a party’s character, behavior and activity.

Note that the requesting party will not have indefinite access to the subject’s social media account as courts will most likely impose a time limit upon the requestor as to the number of days they have to access the social media account. Furthermore, courts may set restrictions on what someone’s legal counsel may divulge of the discovered content or only permit discovery of content posted during a certain period of time.

Keep in mind that deleting content from your social media account may be deemed destruction of evidence and sanctions can be imposed upon you.

At Tibbott & Richardson, P.C., we advise our Clients to follow our social media recommendations: