We aim to provide each client we take on with the best outcomes possible for their cases. We will always be 100% honest in assessing your situation, even if it means we need to refer you to other representation. Tibbott & Richardson operates on our combined strengths to get positive results for our clients. We will continually focus on the legal advantages available to the community of clients we serve through specialized education and training, knowledge and case law, judicial precedent, and all other means afforded to legal advocates. We respect our clients and will be reachable and responsive to their communications with us; and we will communicate effectively with them throughout their case. Ultimately, we will be bold, and sincere. We will combine these qualities and our practice goals together to provide superior legal representation to each and every one of our clients.


Our Law Office in Ebensburg, PA

For immediate assistance, call toll free during office hours; Or, you can fill out our Consultation form and submit it to us at any time. We are on call 24/7 and will get back to you as soon as possible.

Directions To Our Office

Our Tibbott Building law office is located one block from the Cambria County Courthouse. 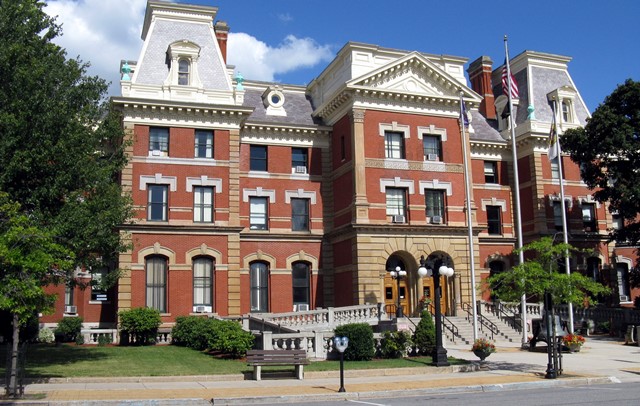 From Johnstown Galleria
Get on US-219 N from Galleria Drive. Heading southwest, merge onto US-219 N. Take the US-422 exit toward Indiana/Ebensburg. At 1.3 mi, turn right onto US-422 toward Ebensburg. Just under a mile, turn left onto W High St. Follow W High St for about half a mile; then turn right onto S Center St. Our Ebensburg law office in the Tibbott Building will be on your right.

We Proudly Serve All Local Communities in Cambria County

The city of Johnstown was founded in 1800 by Joseph Johns. As a key port of the Pennsylvania Main Line Canal, Johnstown quickly became an industrious town focusing on iron, coal and steel. The Allegheny Portage Railroad transported canal boats en route to Pittsburgh and the Ohio Valley. By 1854, the Pennsylvania Railroad Company had built railroads spanning the entire state. The Cambria Iron Company of Johnstown would grow to become the leading steel producer in the United States by 1860.

The Johnstown Inclined Plane is the steepest vehicular inclined plane in the world. Its 30-foot cars are large enough to hold 60 passengers, or another vehicle, and travel at the steepest grade for cars their size. The experience of riding the inclined plane is like no other –the smooth ride and views along the way to the mountaintop are extraordinary.

The Inclined Plane was constructed to bring mill materials to the other side, and led to the development of the borough of Westmont. It is still in use by local municipalities, and is also an attraction favored by locals and tourists alike.

The Staple Bend Tunnel in Cambria County is a historic landmark noted for being the first railroad tunnel in the United States. It was finished in June, 1833 as part of the Allegheny Portage Railroad. The west entrance façade has been restored to its former architecture, and the tunnel is open to the public. Access is by foot or bicycle only from the parking lot (aprox. 2mi), and the entrance is located near the town of Mineral Point. 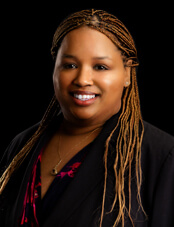 Dana is currently the only African-American sworn in to the Common Pleas Court of Cambria County. She is an honest advocate and a successful litigator assisting in all areas of PA family law. 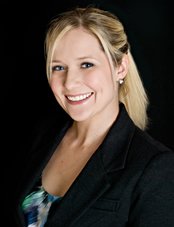 Beth is currently the only DUI attorney in Cambria County providing top-notched defense in all areas of criminal law. She was recently named a Top 40 Under 40 attorney by the National Trial Lawyers organization