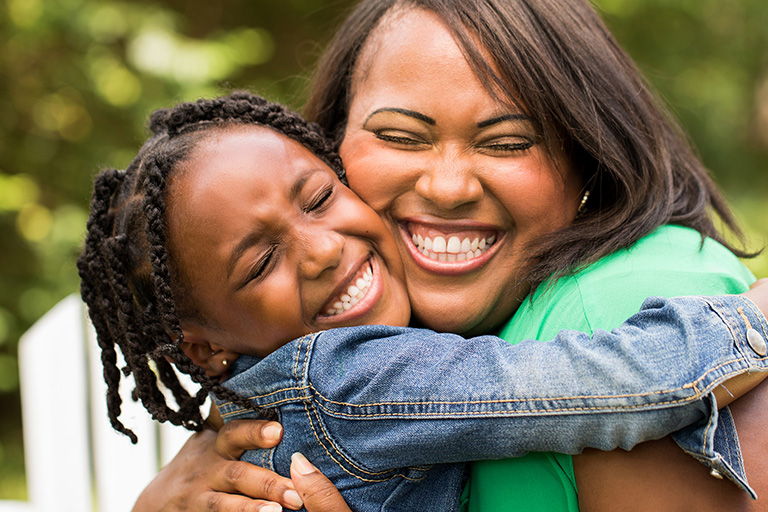 National Hugging Day was created by Kevin Zaborney and was first celebrated on January 21, 1986 in Clio, Michigan. Zaborney chose January 21st because it falls between the holidays and valentine’s day which is a time when he found people are generally in low spirits.

The idea behind National Hugging Day is to encourage people to hug their friends and family members more often. While this holiday is meant to spread love with a warm embrace, for some, hugging is uncomfortable and a form of unwanted touching. Parents often teach their children that “no one gets to touch you without your permission and your body is private,” but this can be complicated when parents allow Great Uncle Kevin to force a kiss on their kids at Christmas dinner.

It is very confusing to send kids the mixed messages of body privacy and body safety and then force them to do something intimate with their bodies. Do children have to listen to adults no matter what, even when it comes to their bodies? Or can they say ‘no’ even if the person asking is a relative?

There is a widespread expectation in our culture that adults can touch kids without their consent. This touching can be pinching cheeks, tousling hair, or asking for snuggles. Even when these intentions are friendly, it is important to teach children that they do not have to endure unwanted touching.

When you give your children directions, like, “pick up your toys,” you are implying that there will be a negative consequence if the child doesn’t comply with the direction. So when you tell your children to “give hugs and kisses,” you are implying that there will be negative consequences if they don’t, even if they aren’t comfortable showing affection. When a child feels forced to show affection, he gets the message that he’s not in control of his body. This is a very dangerous message for children to receive, especially given current instances of sexual assaults in the news.

The Girl Scouts organization routinely releases a reminder prior to the holiday season to all of its members that “she doesn’t owe anyone a hug. Not even at the holidays.” This statement cautions that the holidays can “be a time when your daughter gets the wrong idea about consent and physical affection.” The release also offers insight from the Girl Scouts’ developmental psychologist, Dr. Andrea Bastiani Archibald, who says letting girls decide when and how to show affection, even to family members, can help with “setting physical boundaries and expecting them to be respected” even as they get older. This same message is obviously applicable to boys as well.

Parents have to help children understand that if something makes you feel uncomfortable, don’t do it. Even if it is a family member asking. Karen Days, president of the Center for Family Safety and Healing at Nationwide Children’s Hospital in Columbus, Ohio, reminds parents that while teaching their children about “stranger danger” is important, it is equally important to warn their children that the people they know cannot touch them against their wishes as well. “Forcing children to endure affection teaches them a dangerous lesson that people they know can always touch them.” This can result in children being less likely to report abuse because they are not even sure they are experiencing it.

Alternatives to Physical Displays of Affection

Addressing this topic with your children by teaching them they have the right to choose whether they want someone to tickle them or whether they want to sit on someone’s lap, helps children to understand that they can make those decisions based on their own comfort level. There is nothing wrong with your child hugging family members and friends if they are comfortable to show their affection. However, you can show your children other ways to greet people aside from a hug. Children can be polite and respectful while still maintaining their own personal boundaries. Manners, treating people with respect and care, is different than demanding physical displays of affection. You can teach your children that shaking hands is an option when meeting new people. Explain that high fives can also be a way to interact with coaches and teammates too.

Make it clear to your child that they will never be punished for making the decision to not engage in physical contact with another person, whether it is a family member or not.