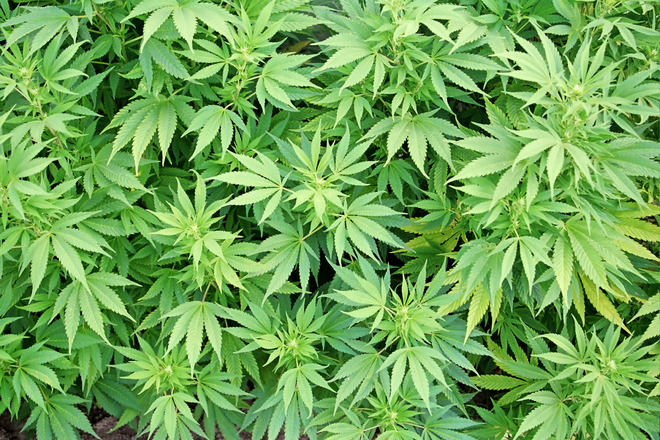 In 1972, Congress declared marijuana to be a Schedule 1 drug when it passed the Controlled Substances Act. Schedule 1 means that there are absolutely no medical uses for the drug. However, since then, 17 out of the 50 states in the country, plus Washington, D.C., have legalized marijuana for medicinal purposes. Was Congress wrong, then, for placing this drug into that category? Or, was Congress correct in attempting to control this potentially dangerous drug?

Marijuana comes from the cannabis plant, and has a long history of medicinal uses. Medicinal marijuana dates all the way back to 2737 BCE, and was used in traditional Chinese medicine as well. Proponents of using marijuana for medicinal purposes argue that it can be used to treat some serious ailments. Chemotherapy, the drug administered to patients with cancer, causes extreme nausea and vomiting, which marijuana reduces. In addition, marijuana helps to stimulate hunger in chemotherapy and AIDs patients. Marijuana has also been proven to lower intraocular eye pressure, which has been shown to be effective for treating glaucoma.

On the other hand, opponents of medicinal marijuana argue that the drug is too dangerous to be legally administered for any reason. Marijuana is often referred to as a “gateway drug,” meaning that the use of marijuana can lead to the use of more dangerous drugs in the future. Others argue that the drug is addictive, although it is less physically addicting than it is mentally. In addition, when smoked, marijuana side effects are often compared to those of tobacco and cigarettes, which can cause damage to the lungs, throat, and mouth.

So what do you think; should marijuana be legalized in Pennsylvania for medicinal uses?